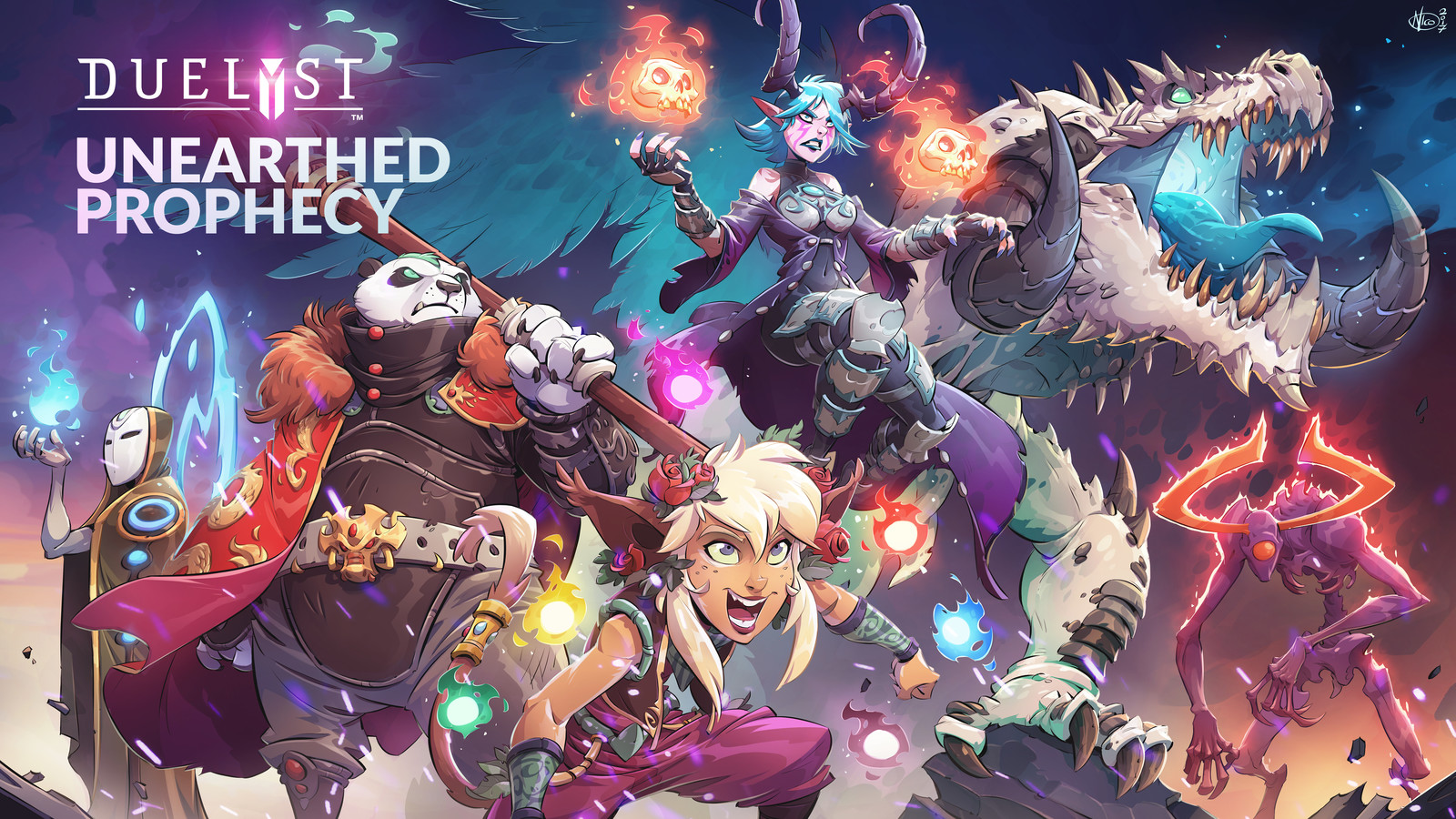 Duelyst is a tactical turn-based strategy game with a heavy focus on ranked competitive play, brought to you by veteran developers and creators from Diablo III, Rogue Legacy and the Ratchet & Clank series. The world of Duelyst has an expansive identity and mythology, with gorgeous. 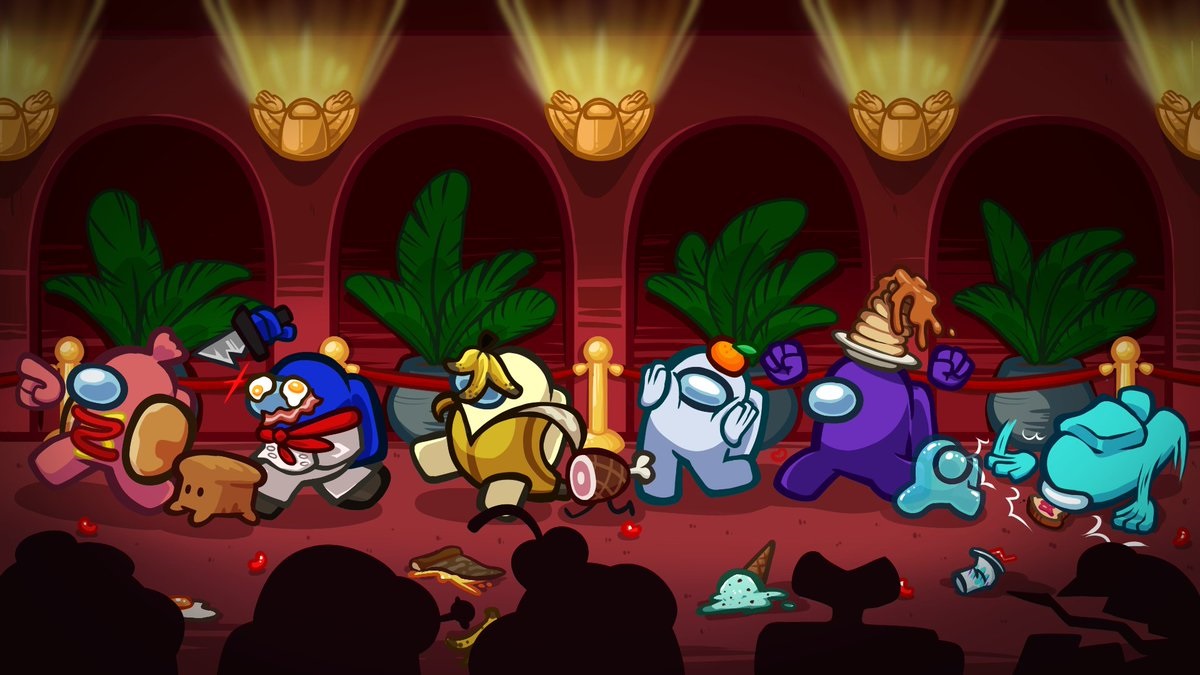 Astroneer is a space-themed exploration and survival game developed by System Era. In Astroneer, players are tasked with exploring alien worlds during the 25th century's Intergalactic Age of Discovery, colonizing the worlds and unearthing rare treasures and discoveries. 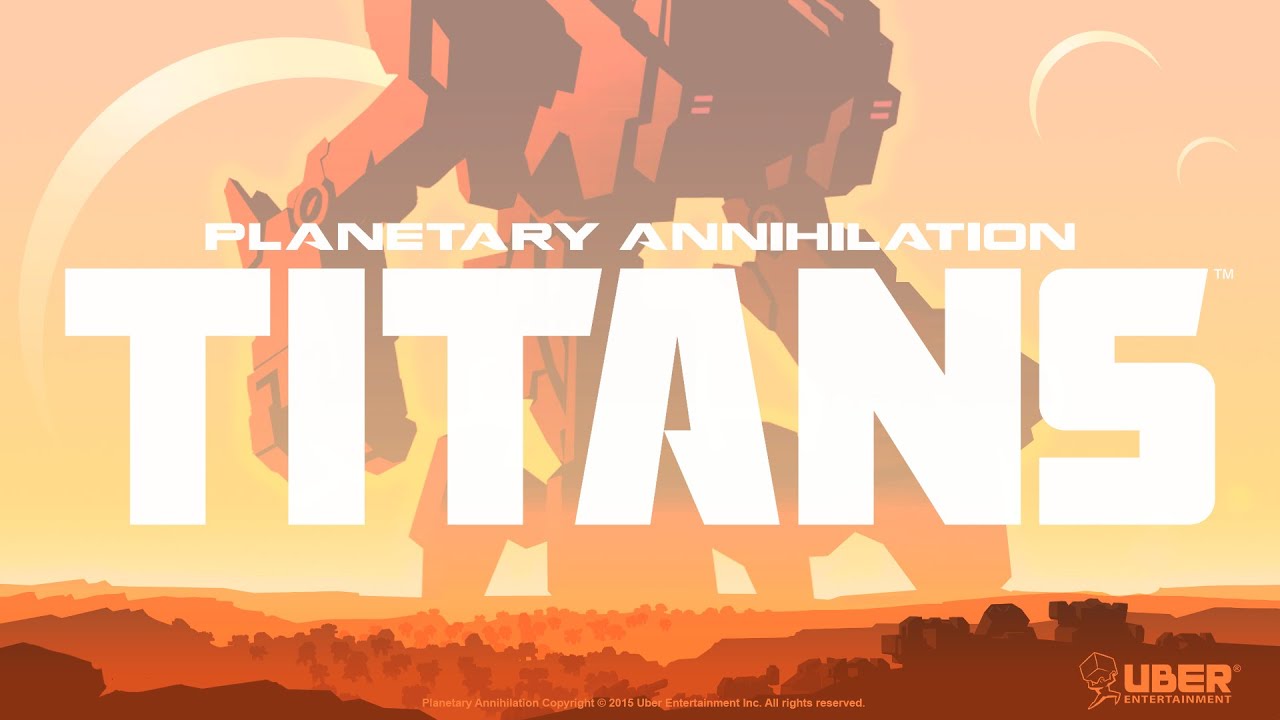 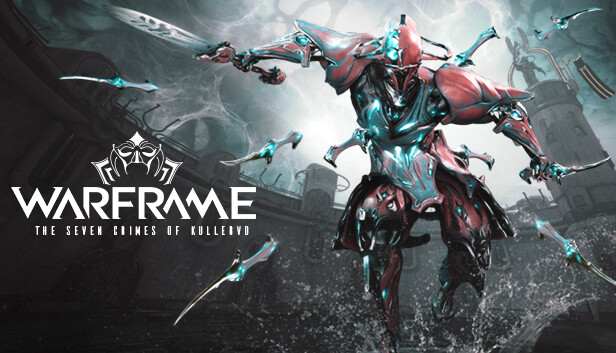 Set in the future, players control members of the Tenno, a race of ancient warriors who have awoken from a millennia-long cryosleep as they awake again on Earth, with their memories about the Old War lost for the moment.

Sky: Children of the light

In Sky, players begin as a child of light, seeking fallen stars — the ancestral spirits of the realms. Players fly across cloudy dreamlike spaces, solving puzzles cooperatively and socializing within an enchanting world. While solo play is possible, Sky shines when fellow players work together.